Friday 16 December 2022: 23:56. I’ve made reasonable progress in the past month on my future house build. Temperatures dropped below zero, which means it finally stopped raining, and that meant the ground dried out enough that I could finish the earth rod installation for which I had dug the holes well over a month ago: 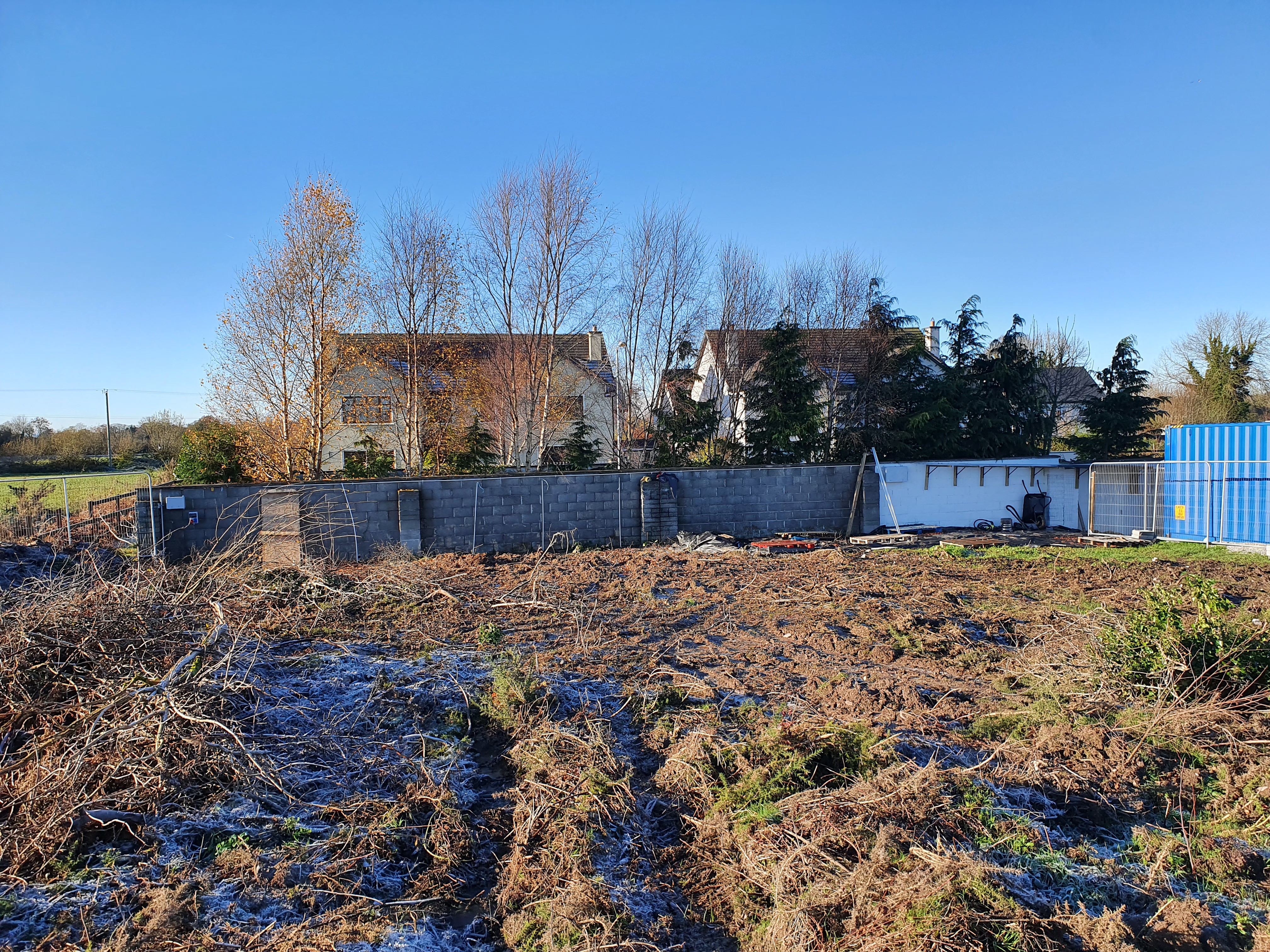 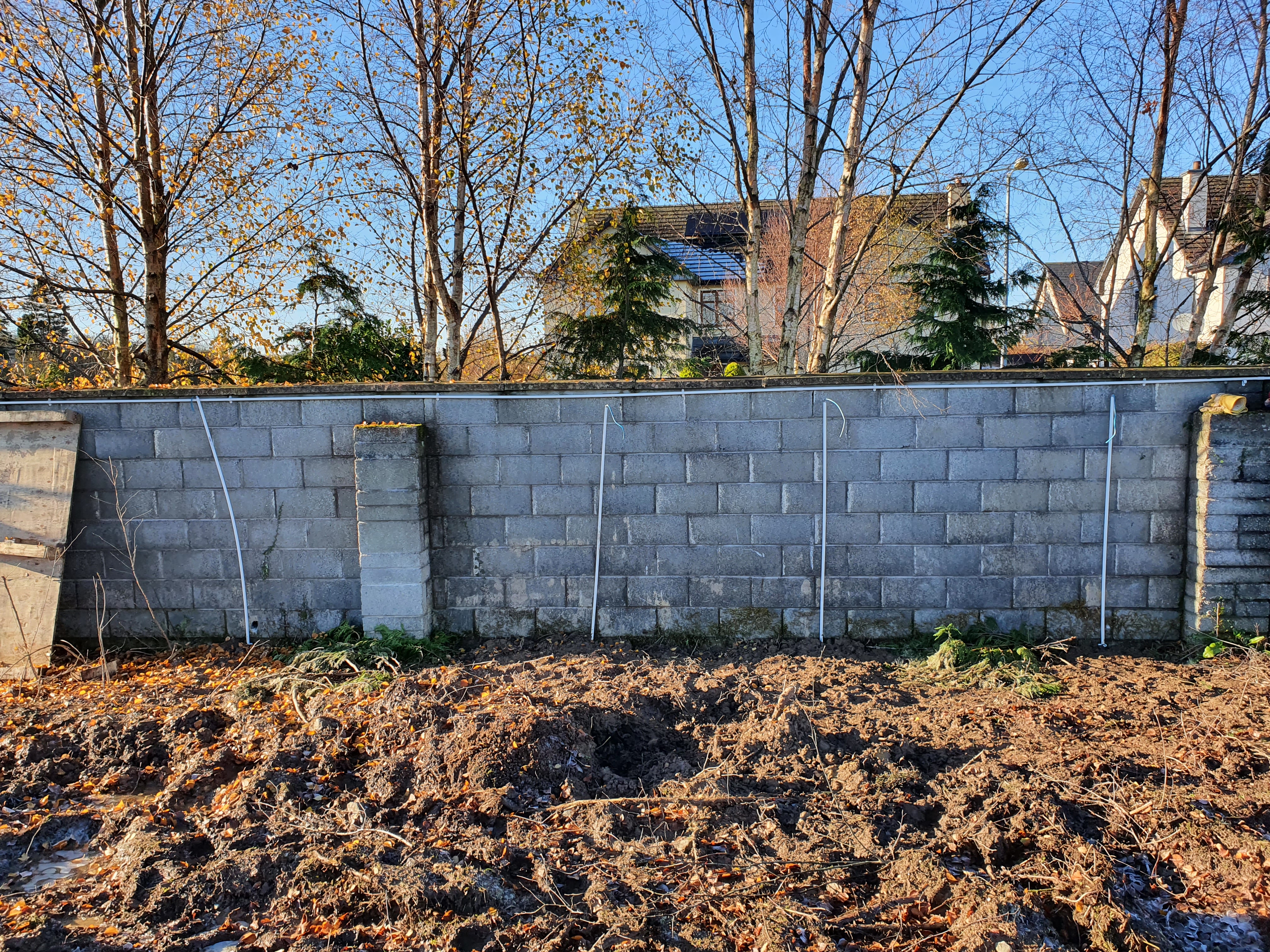 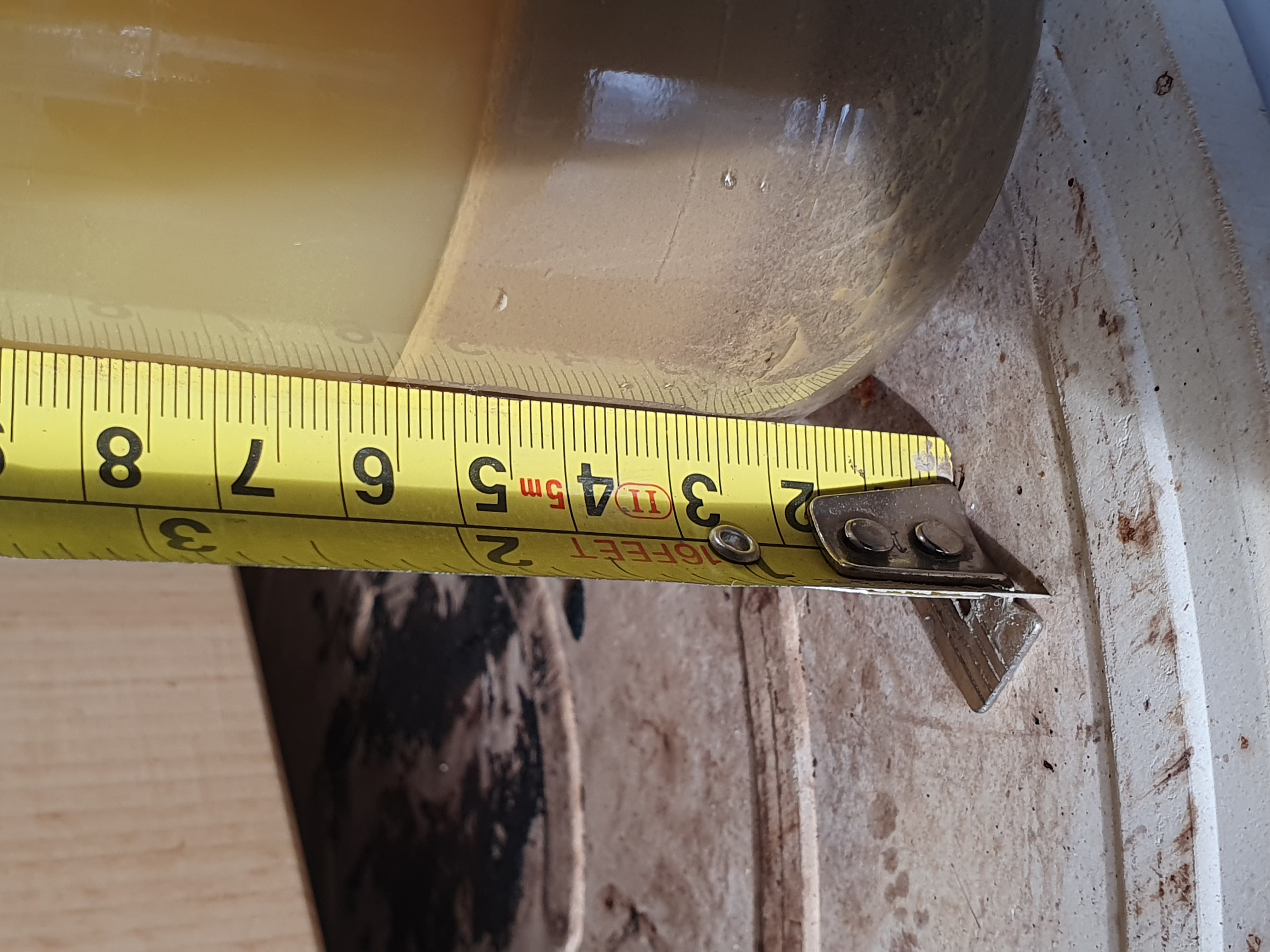 You can see the four conduits coming out of the ground, with 16 mm2 cable sticking out the top. I’ve since fitted conduit to connect those up and back to the central services enclosure, though I haven’t got to fitting the 25 mm2 earth cable connecting those 16 mm2 earth rods yet. Each earth rod is four foot something long, and is at least a half a metre under the ground, so in theory especially given the high water table there should be a good earth connection here.

Given I was hand shovelling soil, I took the opportunity to do a soil test:

Which is a silt loam soil, which ought to be very fertile and excellent for the vegetables I intend to grow. Drainage will be an issue however, during all that rain during November it was extremely clear that the site struggles to clear all that rainwater on its own – indeed, the house being built next door the entire of their back garden flooded, and had at least four inches of water for the entire month. The only reason it didn’t flood into their house was because their back garden was overflowing onto my site, which won’t be possible after the wall goes in. I don’t know what they’re going to do about that, but I suspect that the builder will consider it not their problem and the new occupants will get an unpleasant and expensive shock after they move in. If I manage to catch them visiting I’ll mention it to them.

I suppose the only other thing where I’ve made visible progress is wiring up the intelligent solar charge controller: 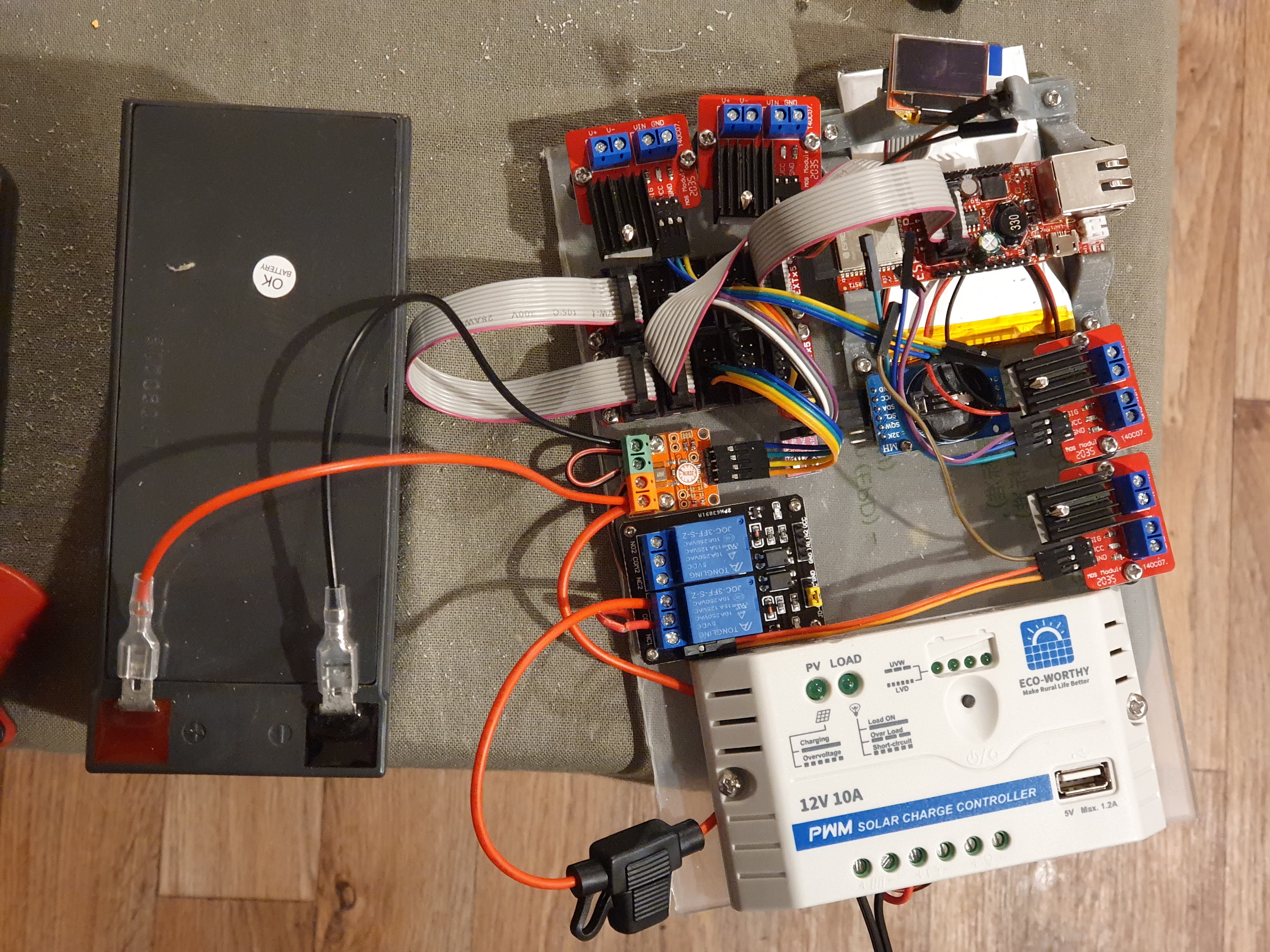 Top right is the ESP32 board with PoE ethernet, though in fact it’ll be powered from the USB socket on the dumb charge controller. Underneath it is a 3Ah LiPo battery, so the ESP32 still has power when everything is turned off. Just above it is a small low power 120 x 80 OLED screen. There are four MOSFETs for PWM dimming a five metre dual column RGBWW LED strip for lighting the inside of the container; there is a relay to disconnect the dumb charge controller from the battery; there is a voltage and current sensor so we can measure how much is left in the 12v battery; and finally there is a coin battery powered real time clock, as the one in the ESP32 is well known to be garbage. I’m still missing a few bits – there is a 12v to 24v boost converter, as the LED strip runs off 24v; a tilt sensor still needs to go on to detect if the container is being lifted by a crane; I still await from China a 3.3v to 5v boost converter, as the relay needs 5v, and we need to be able to turn it on using the LiPo battery when everything else is off. The LED strip is able to draw 90 watts at max power, so max current draw should be under 8.5 amps, hence I fitted a 10 amp fuse.

The 12v battery was reclaimed from an old UPS, I reckon it might have 50-60 watt hours capacity in it, which means I can’t have that LED strip on at full brightness for more than thirty minutes. This kinda sucks, however I hope it won’t be too long before I get mains power, and then the 60v DC mains circuit can power the LED strip and not require anything from the battery. The battery then can serve its primary purpose as a theft alarm even if somebody cuts all the wires into the container before stealing it.

As I mentioned last post, I am now out of money so my cash burn rate has significantly dropped, though I did take advantage of the November sales (Single’s Day on Aliexpress and Black Friday over here) to pick up some longer term items needed at discounted prices. My last update on this went up to 1st October 2022, and this will be up to 1st January 2023:

We’re heading off to the US tomorrow to see Megan’s family, so no more work shall occur until we get back. Have a Merry Christmas everyone!