Wednesday 8 May 2019: 20:41. One of the great things about this new markdown based post mechanism is that I have regained the ability to place pictures wherever I damn well want, like I used to back in the pre-Google+ era. We went off to the west coast of Ireland last weekend which was a long weekend in Ireland: 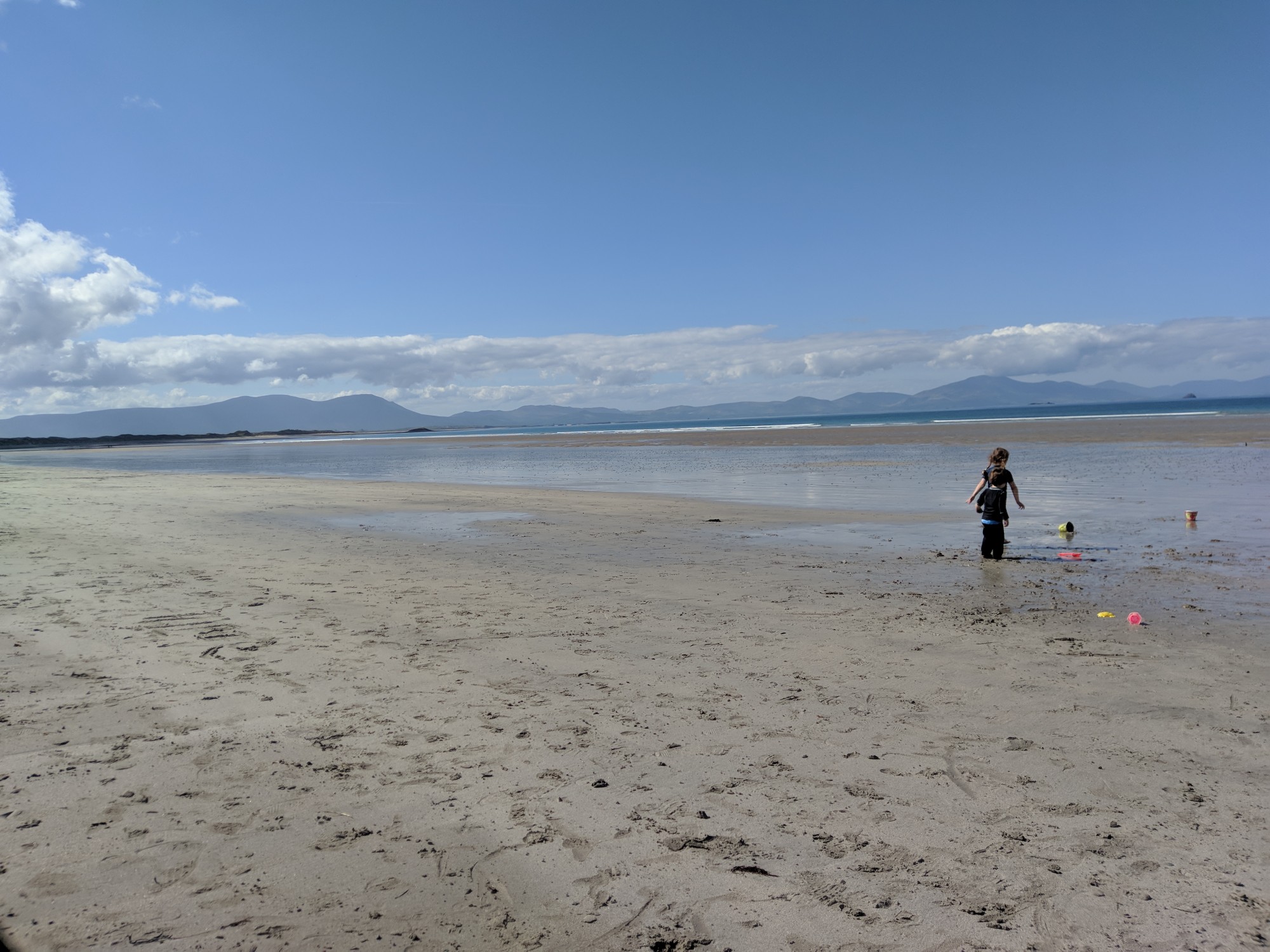 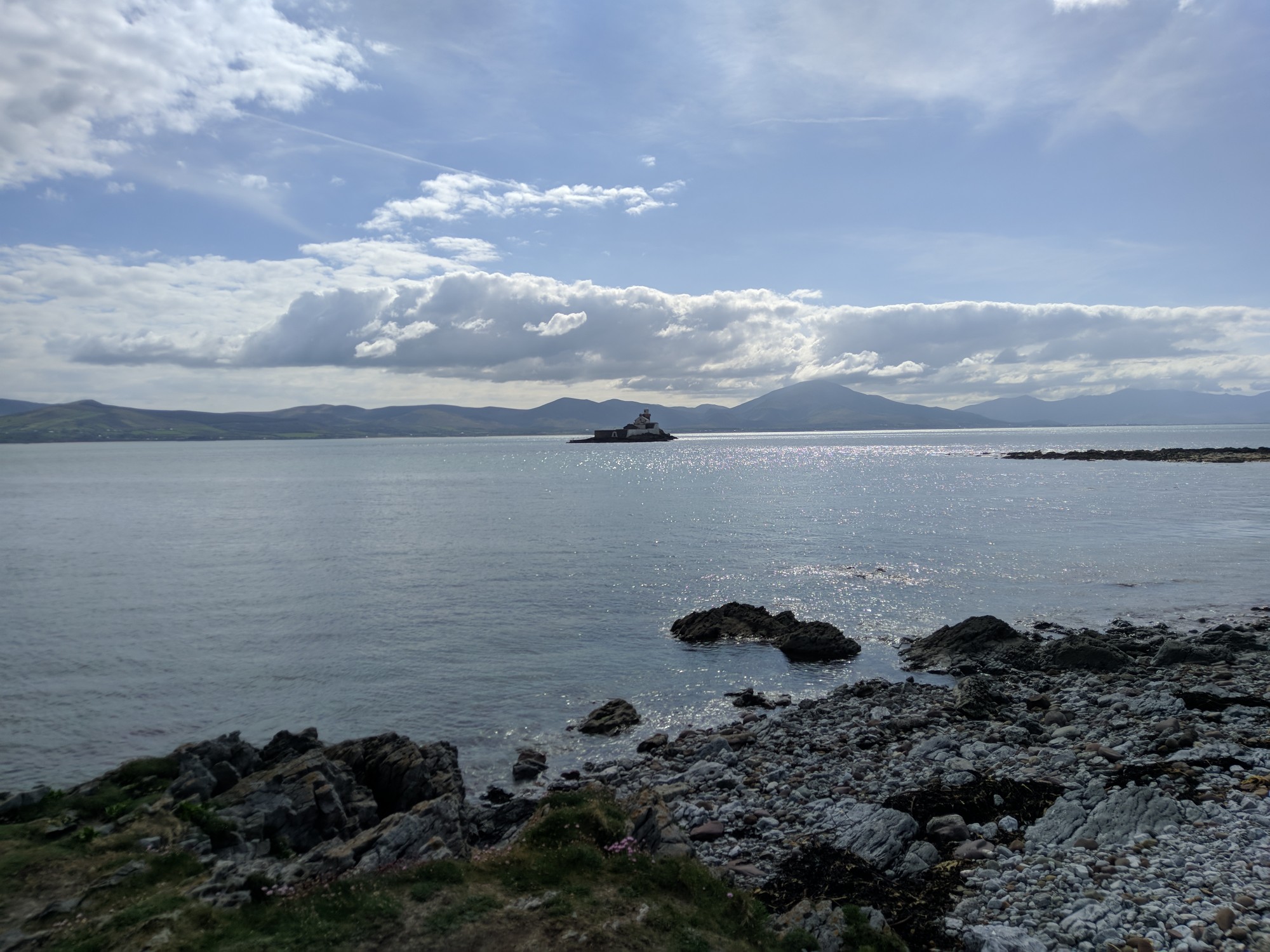 As you can see, the weather was pretty great that weekend. It all looked gorgeous. However, nobody could claim that it was warm, it was about 10-12C, and because of the wind off the sea, everybody was generally wearing winter wear, apart from the usual mad ones running around as if it were summer. Still, it was extremely nice to be able to do nothing for a day or two. Not think, work, write, or any of the other stuff that I seem to have to constantly do every available spare hour god sends me.

As you might have noticed, I now have images working properly in the new web site. It took a few nights of tinkering with the Hugo templating to get them to render correctly. They are, alas, going to have to remain being a manually created affair: for the number of times I post images, it isn’t worth the substantial investment that would be needed in the Javascript editor (it would need to handle image resizing, amongst many other things).

But I think I can maybe create a balance. I should be able to upgrade the Javascript editor to write posts in the right layout. I then would manually SSH up reduced size images. The editor would still pick up on those images, and everything would render right in the live preview. A reasonable compromise.

My next post is likely to be a longer one. I’m going to discuss investing in peer to peer lending. Annual rates of return can be anywhere between 4% and 20% depending on your appetite for default risk. There is however platform, lender, and counterparty risks in there too. You ought to not invest any money that you can’t afford to completely lose, should the 2009 financial crash happen again. But more on that later.